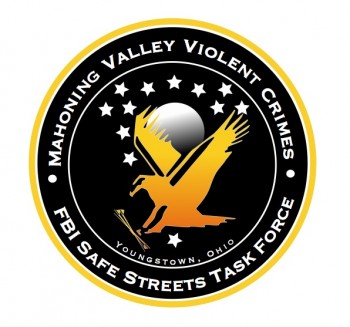 About 30,000 violent street gangs, motorcycle gangs, and prison gangs with approximately 800,000 members operate in the U.S. today. Many are sophisticated and well organized; all use violence to control neighborhoods and boost their illegal money-making activities, which include drug trafficking, robbery, theft, fraud, extortion, prostitution rings, and gun trafficking.

The goal of the Violent Crimes Task Force is to disrupt and dismantle criminal street gangs through intelligence-driven investigations and new initiatives and partnerships.